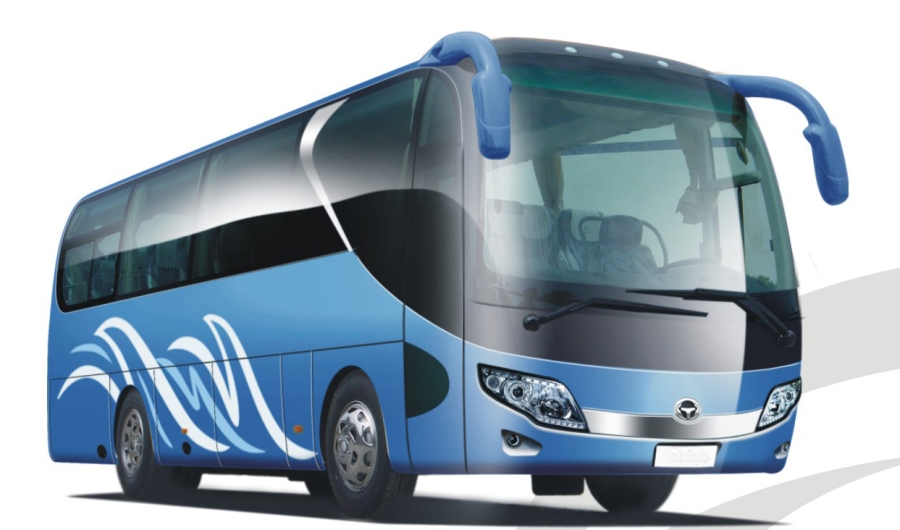 Top travel destinations:
You are here because you enjoy travelling. Also because travelling is fun and exciting. It gives a perfect break from the boring day to day life and provides an opportunity to explore new cultures, foods and meet new people. We understand that everyone working or studying or not doing anything needs a change so we have put together top destinations in the world so you can make a wise choice or may be get a little confused !!.

1. France: France offers mountain ranges, coastlines such as in Brittany or along the Mediterranean Sea, cities with a rich cultural heritage, chateaux (castles) like Versailles, and vineyards. Paris, the capital city, attracts tourists with museums such as the Louvre and Musee d'Orsay, and other attractions like the Eiffel Tower, Arc de Triomphe, the cathedral of Notre-Dame, the Disneyland Paris. France is the first choice destination of many as per the statistics.

2. Spain: Spain has been the second most visited country of the world after France for past few years.The mild climate during the whole year and the extensive sandy beaches of the Mediterranean and South Atlantic, as well as of its two archipelagoes (the Balearic Islands and the Canary Islands respectively) have been attracting tourists from the cold territories of North Europe for decades. Summer resorts are popular between the Spaniards too.Spain is also a popular destination of cultural tourism because of its historical importance, including cities like Seville, Granada, Cordoba and Toledo. Thirteen Spanish cities have been declared World Heritage Cities by the UNESCO: Alcala de Henares, Avila, Caceres, Cordoba, Cuenca, Ibiza, Salamanca, San Cristobal de la Laguna, Santiago de Compostela, Segovia, Tarragona and Toledo.

3. Vietnam: It's economic growth had been among the highest in the world in the past decade. The Red River Delta in the north and the Mekong Delta in the south captivate the imagination of nature lovers. Vietnam has two World's Natural Heritage sites: Halong Bay and Phong Nha-Ke Bang National Park and 6 World's biosphere reserves including: Can Gio Mangrove Forest, Cat Tien, Cat Ba, Kien Giang, Red River Delta, Western Nghe An. Friendly people and scenic natural views earns vietnam third rank in the list of top travel destinations.

5. United Kingdom: England's eventful history and scenic diversity render it one of the world's most popular visitor destinations. The country is loaded with history for travelers to unearth, from Stonehenge to Westminster Abbey; the past is brought to life! New attractions are all about having fun with the London Eye, Flamingo Land Fun Park and Chester Zoo to amuse visitors of all ages. Discover busy English cities, quaint villages, mansions, abbeys, moors and mountains!

6. Germany: Many call it a land of a thousand possibilities. Germany has everything: Vibrant cities with amazing architecture, fabulous shopping and pulsating nightlife. Enchanting medieval villages and traditional wine villages with friendly festivals and regional specialities. Picturesque countryside which is perfect for walking or simply relaxing in. Castles, palaces and abbeys that are the epitome of German romanticism. Fun & sport, wellness & relaxation. People appreciate those who try to speak their language. Germany is the favourite tourism destination of many.

7. Thailand: The country offers a wealth of exotic and culturally distinctive destinations spread throughout its 76 provinces, and those who travel to Thailand tour with the knowledge that - from the mountainous north to the sultry south - every experience on a Thailand holiday will be unique and fulfilling.

8. Malaysia: The country is one of the fastest growing economies in Asia and still, many of the islands, mountains, lakes and rivers are still clean and unpolluted. Malaysia is one of the most pleasant, hassle-free countries to visit in southeast Asia. It's buoyant and wealthy, and has moved towards a pluralist culture based on a vibrant and interesting fusion of Malay, Chinese, Indian and indigenous cultures and customs. Aside from the gleaming glass towers of the 21st Century, though, Malaysia boasts some of the most superb beaches, mountains and national parks in Asia. Exceptional hospitality and good food and what not - tourism in malaysia has continued to increase over past decade. Thus, easily making it one of the top travel destinations.

9. China: Unless you have a couple of years and unlimited patience, it's best to follow a loose itinerary here. China isn't a country - it's a different world.Beijing has some of the most renowned sights including the Forbidden City, the Summer Palace, Temple of Heaven Park, the Lama Temple and the Great Wall of China.

10. India: India is the land to travel to, a haven of tourism delights, a civilization to tour through. Tourists come to India for its wealth of sights, cultural exuberance, diversity of terrain and in search of that special something, an extra punch that only India promises and delivers. India is where people live with variety, thrive on diversity and are too familiar with largeness to let it boggle them. With a billion people, the Republic of India is the world's largest democracy. A democracy where a catholic woman steps aside for a sikh who is sworn in as a prime minister by a Muslim president to govern a nation with over 80% of Hindu population. India dwarfs many developed nations in terms of the number of doctors and engineers graduating every year. Not just a country of snake charmers anymore. Despite having the second largest army on the planet, people are humble and welcome foreigners. It offers a lot while costing very less. It is the first choice destination for tourists on a budget.